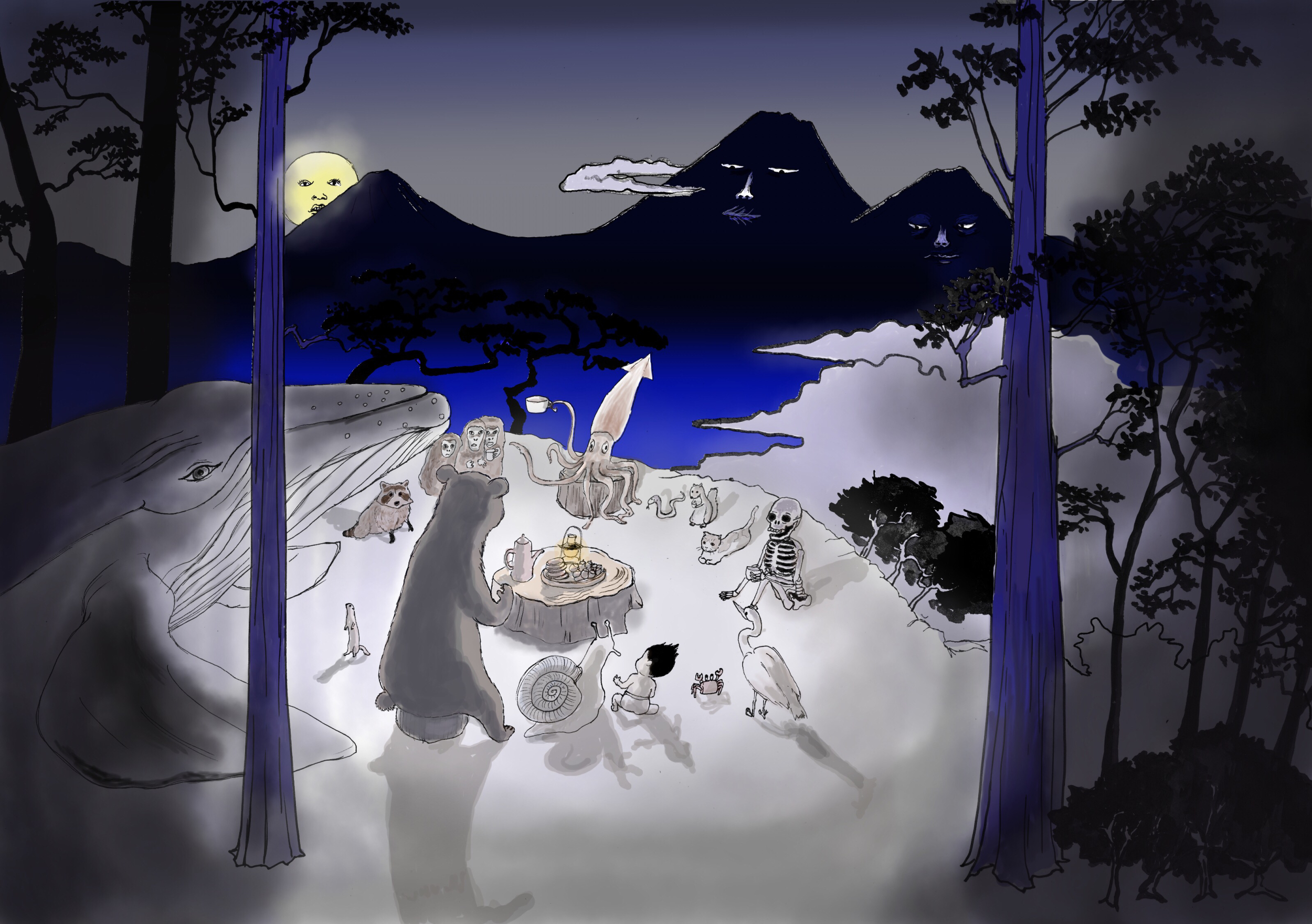 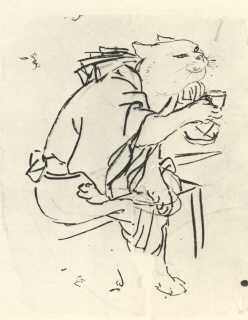 (illustrated by Jakuchu Ito)
I began conducting research on restorative justice upon entering the master’s programme in 2010. My main interest is survivors in the ‘aftermath’ of wars, crimes, and disasters. Survivors can develop their own philosophies despite deep emotional trauma. I am interested in their philosophical development and art activities.
Research Map
Education/Publications

What is restorative justice? 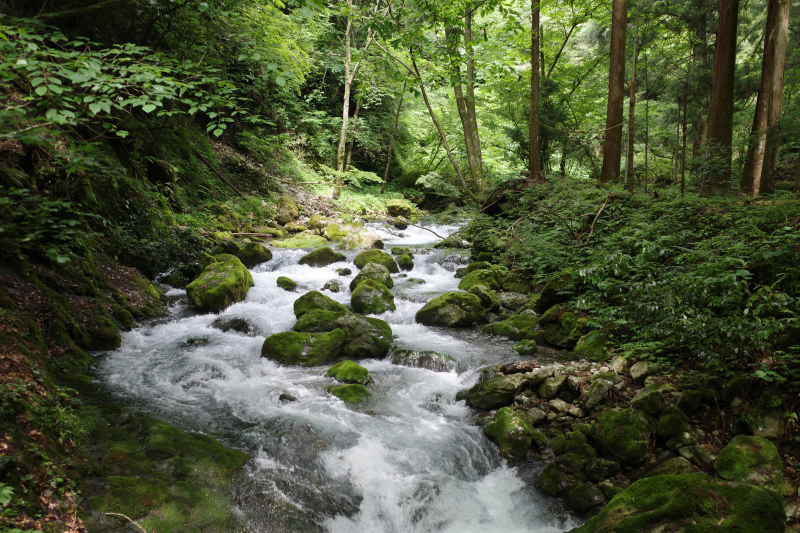 Restorative Justice
Restorative justice is a new approach to conflict resolution that has been prevalent since the 1970s, especially in Western countries. Whereas the traditional justice system attempts to solve the problem of crime by using state power to punish the perpetrator, restorative justice seeks to resolve conflict through dialogue within the community and with the victim and perpetrator at the centre.
In Japan
In Japan, early restorative justice research focussed on translations of Western literature initiated by legal scholars. There have been small-scale attempts at facilitating perpetrator apologies—led by judicial instructors in juvenile detention centres and probation officers—and practising victim-offender mediation (volunteer-led). In recent years, the Japanese restorative justice  programme has been piloted in the education and welfare fields. 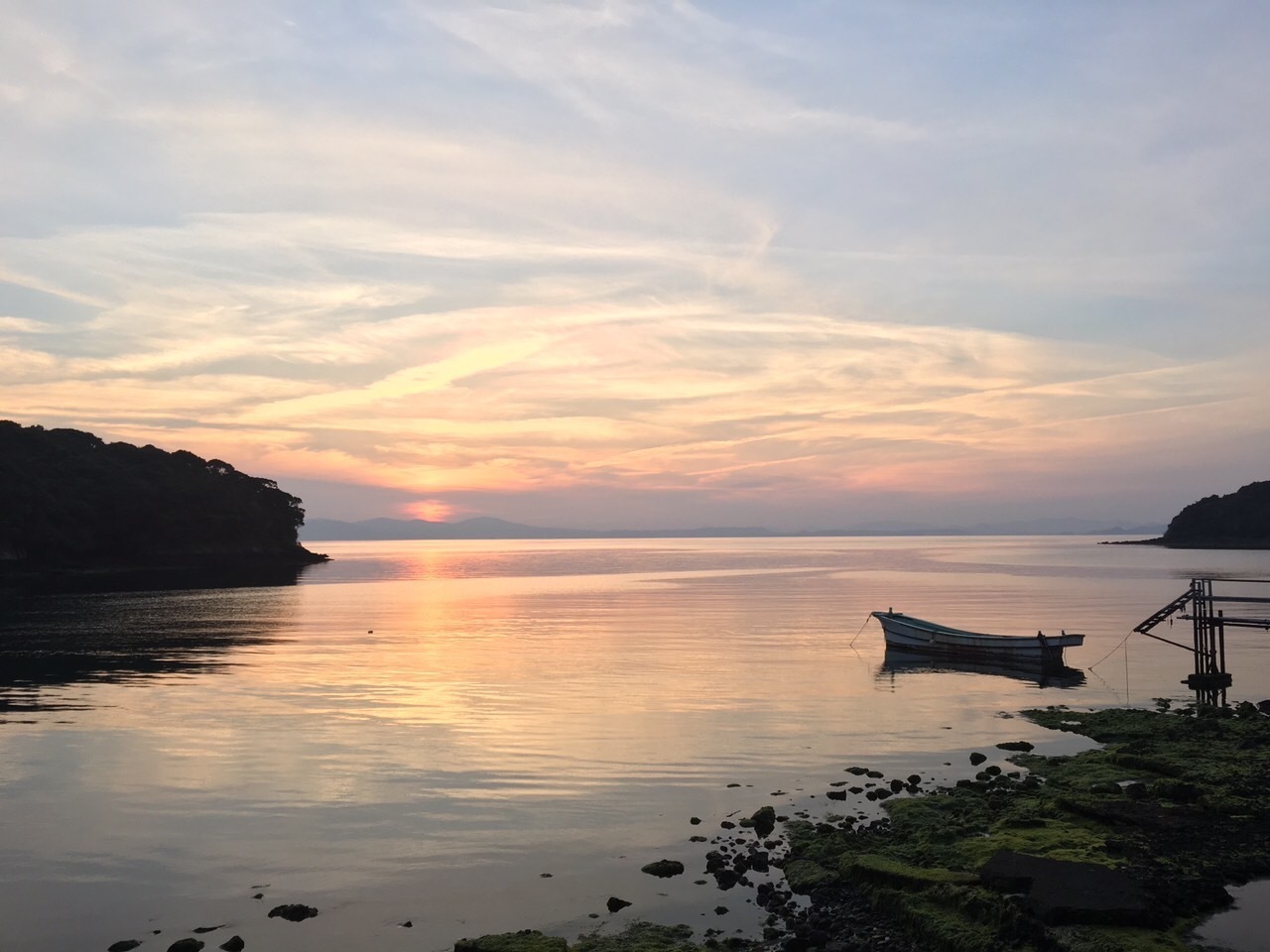 Environmental Restorative Justice
Environmental harm destroys and damages not only human beings, but also plants and animals—indeed the whole of nature, including oceans and mountains. Furthermore, communities of local people are divided. Tackling large-scale environmental issues, such as climate change, requires the cooperation of other countries (across national boundaries of interest). Restorative justice is a powerful tool in addressing these issues. Environmental restorative justice also draws attention to the power of art. Art that tells the story of a community’s rich relationships with plants and animals and with rituals and culture, and which expresses grief over the loss of homes, can also be a restorative justice practice. Poetry, paintings, song, and dance are all possibilities for different forms of expression.

To construct a framework for environmental restorative justice, I am conducting research on environmental activities in the Minamata area as a basis for this study. In 1956, Minamata disease patients were officially identified, and a fierce legal battle was conducted in Minamata, starting with the first lawsuit in 1969. At the same time, artists and young people began residing in the Minamata area, and grassroots environmental activities were initiated. By re-examining the history of the Minamata disease movement, I am investigating the ‘fragmentation’ and ‘possibility of reconstruction’ in the local community after destruction of the environment. 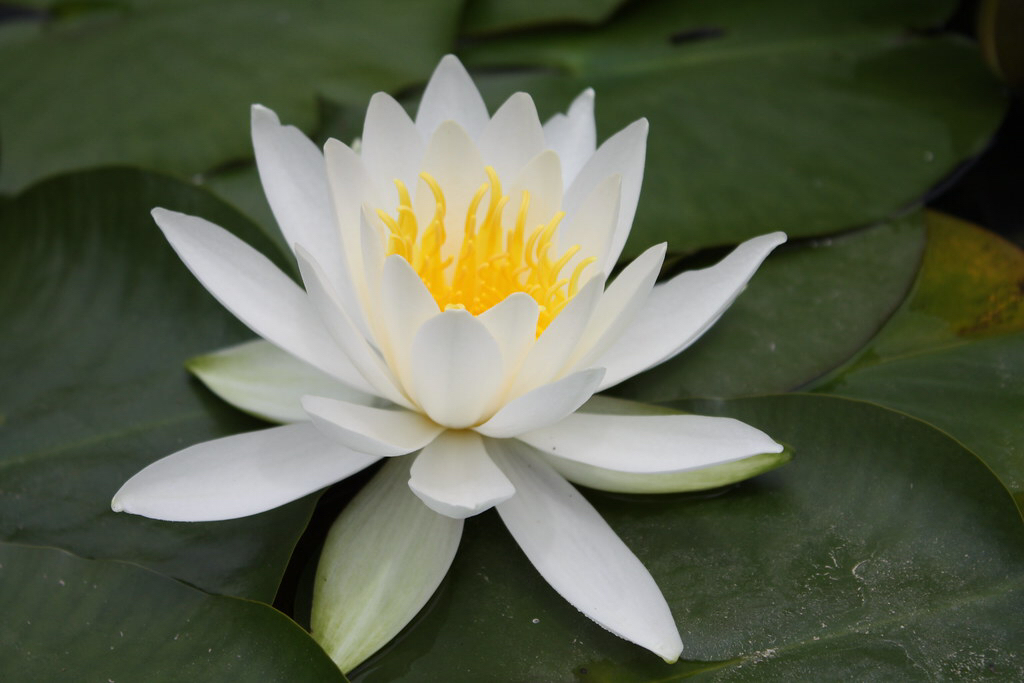 Restorative Justice for Sexual Violence cases
Victims of sexual violence are placed in a difficult situation in the courtroom. Often, there is not enough witness testimony or physical evidence to prove an incident. Moreover, the victim may not be able to tell others of an assault because the perpetrator is an acquaintance. In addition, the psychological impact of sexual harm can be so great that victims are often unable to report it or are hesitant to testify in court. Re-victimisation by the police, prosecutors, and defence attorneys for the perpetrators is also likely to occur. This situation is not limited to Japan. Even in Western countries that have made progress in criminal justice reform, less than 10% of victims report assaults to the police.

Through my research on restorative justice, I seek to challenge the current situation whereby the choice is between ‘trial’ and ‘silence’. The needs of victims are many and varied, and some victims desperately want to ask their abusers, ‘Why me?’ In Europe and other parts of the world, skilled facilitators are now using carefully designed programmes to engage victims and perpetrators in dialogues with each other. By introducing these cases, I hope to portray various aspects of the victims of sexual violence ‘afterward’.